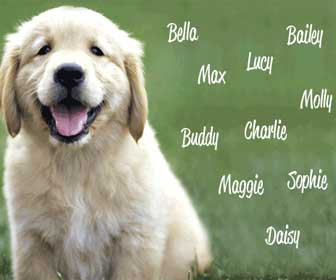 FILTER
NAMES A-Z RECENTLY POPULARITY
Landry
See All >>
Landry is a French name with Germanic roots and means 'powerful ruler'.
Treva
See All >>
Treva originates in Welsh language and means "from a large hamlet". It is a feminine form of Trevor, which is ultimately derived from a Welsh place name. Some sources also suggest an Irish origin of Trevor and the meaning "uptight". Trevor functions as a surname as well.
Eskandar
See All >>
Eskandar is an Iranian variant of Alexander. The name Alexander is a general European name, derived from the Old Greek name 'Alexandros', itself derived from the words 'alexein', which means 'to ward off or to defend', and 'andros or aner', which means 'man'. It means defender, helper, guardian of people. In other words, it is a name which signifies strength or protection. It was the name given to one of the greatest kings on Earth, Alexander The Great.
Wilmer
See All >>
Wilmer is derived from the Germanic words 'wil', which means 'will or desire', and 'meri', which means 'famous or great'.
Annette
See All >>
Annette is a French diminutive of Anna. Anna is most likely a variant of a Hebrew name Hannah, meaning "gracious" or "favored", because in the Bible she was a sincere and merciful woman. Ultimately the name lost its initial 'h'. Anna was the name of many women belonging to Russian royalty, it is also the main character in 'Anna Karenina', a novel by Leo Tolstoy. Together with its many variations, Anna has been a popular female name for many centuries and is constantly topping the name charts.
Richelle
See All >>
Richelle originates in Germanic language and means "daring power". It is most likely a feminine form of Richard, using the suffix -elle.